Kilometers from Fier, in Albania, lies the largest oil field in Europe. Initially exploited directly by the Albanian government, the concession for the extraction of oil in recent decades has been entrusted to the Canadian oil company Bankers. In March 2016, Bankers was acquired by the Chinese company Geo-Jade Petroleum, and subsequently involved in a judicial investigation for tax evasion and dominant market position.

The company’s mining activity has, over the years, caused the total environmental contamination of a large inhabited rural area, which includes the village of Marines and other nearby villages. Rivers, aquifers, crops, animal breeding have been rendered unusable by the very high rate of environmental pollution that characterizes this area. Pollution that has caused an impressive increase in cancer and lung diseases, including those affecting children, which has affected thousands of inhabitants.

For many years, oil extraction was practiced with the fracking technique, which involves continuous underground explosions. Explosions that gave rise to a very long series of earthquakes, which seriously damaged the homes of the villages adjacent to the mining area. Earthquakes whose malicious and artificial origin Bankers denied for many years. Only an independent investigation of what is perhaps the best known Albanian environmentalist, prof. Sazan Guri, was able to demonstrate, through sophisticated seismographic equipment, that fracking and underground explosions were at the origin of the seismic activity.

Over the years, the protests of the local population have been severely repressed by the various governments that have followed one another in Albania, with arrests and convictions. But, following these protests, since 2019 Bankers has limited the use of the explosions, including even earthquakes in the area. However, only a small number of reimbursements, managed with clientelist logic, have been granted to people who have seen their home destroyed, and have suffered serious damage to their health due to mining activities.
The Marines oil field managed by Bankers represents a huge danger to the health and life of local communities living in its vicinity, but Albanian politics and the judiciary continue to ignore the legitimate protests of the thousands of people who suffer the serious consequences , health and economic. 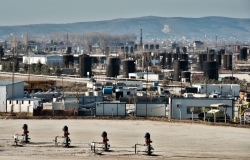 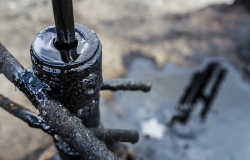 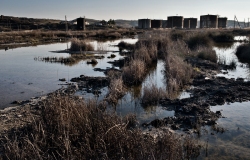 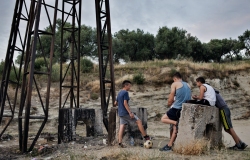 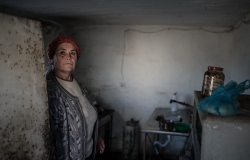 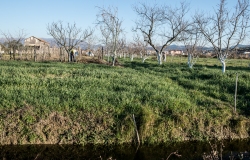 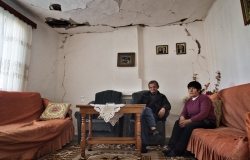 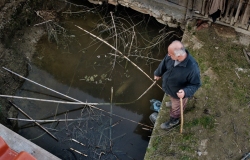 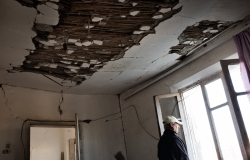 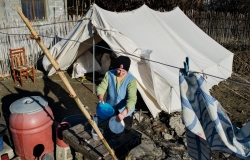 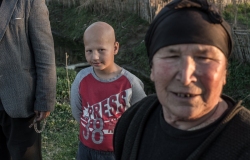 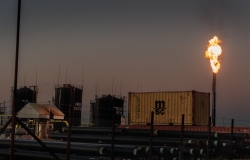