The “part of the economy” that is not regulated by legal or contractual rules is called an “informal sector”. According to the United Nations, informal workers represent around two fifths of the economically active population of the developing world.

The informal global working class is now made up of over a billion people and represents the fastest growing social class, and, as the unprecedented sociologist Mike Davis “In Planet of the Slums” of the Earth points out to us. But in India, in cities like Jaipur and Kolkata, more than half of the workforce is made up of informal workers.

A nineteenth-century universe of non-rights and exploitation in continuous expansion, men women, many often children, invisible and at the same time constantly exposed to harassment and violence on the streets of the metropolis. A shadow economy that very often represents the real desperate engine of many Asian “economic miracles”. 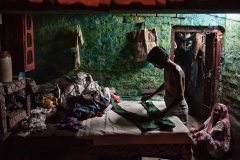 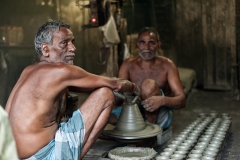 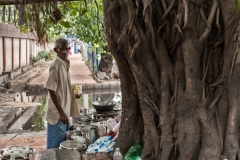 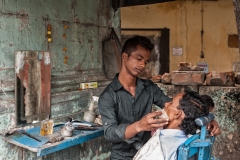 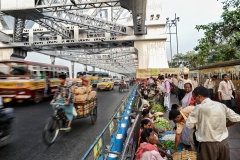 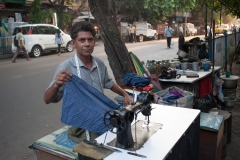 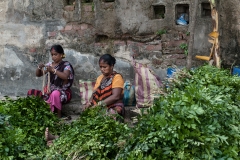 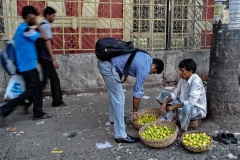 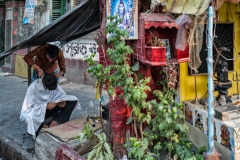 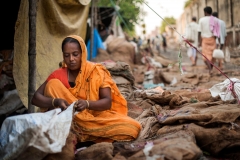 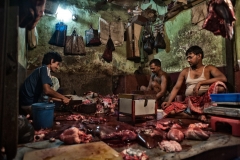 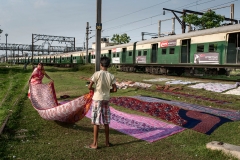 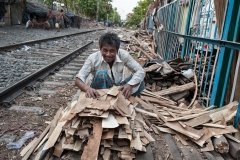 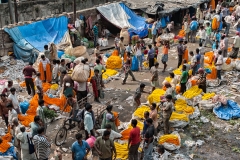 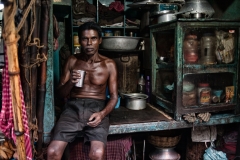