In the Wild World of Writers. 99 portrait of italians writers

he long-term project “In the Wild World of Writers” visually explores the little known and more intimate facets of ninety-nine protagonists of the Italian fiction. It explores writers’ iconography, which is too often completely stereotyped, conventional, and as taken almost by force for the use and consumption of editorial marketing.

The lack or at least the paucity of visual documentation of characters – whose fame is often comparable with this of rock stars and the intensity of their relationship with the public that comes with it – on the one hand gives rise to the phenomena of absolute cult, and on the other hand, it has come to draw an insurmountable barrier even for the most loyal and devoted readers. Destined to content themselves with the “official”, one-sided interpretation of their favourite storytellers, readers are purged of any, even if mediated, emotional involvement and too often of their interest.
“In the Wild World of Writers” shows instead characters in their “natural habitat,” a fascinating discovery of the environment that is internal to each one of them, with images as much as possible away from the glacial composure of a classic authorial portrait.
The author created brief “self-captions” to accompany these images. His creativity is entrusted with the task of explaining the choice of the location shooting, be it geographical or purely perceptual-psychological one. 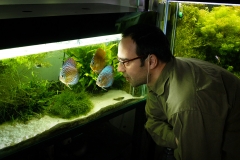 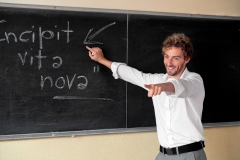 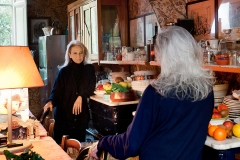 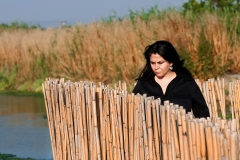 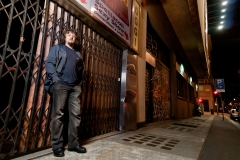 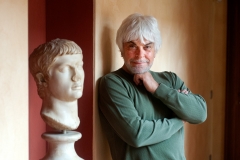 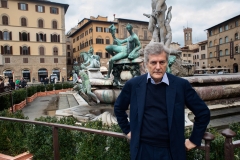 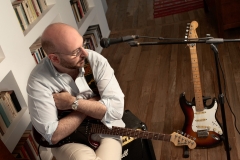 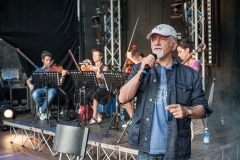 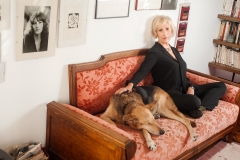 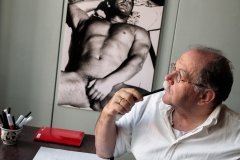 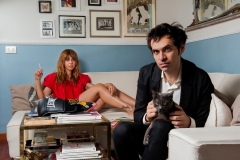 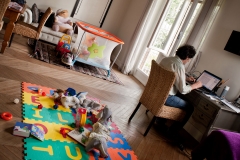 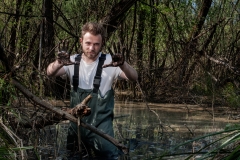 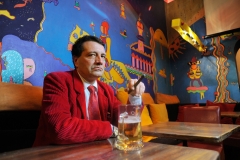 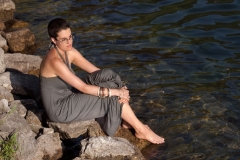