A recent photographic work focusing on the situation in the Europe’s largest oil field, near by Fier, Albania. Here, the Canadian company Bankers (recently acquired by China’s Geo-Jade Petroleum) has obtained from the Albanian government concessions for the extraction of oil for the past few decades. The result of their operating is the total environmental contamination of a vast populated countryside, in Potos-Marinza area. Rivers, drinking water aquifers, crops, farm animals are all rendered unusable due to the very high rate of pollution that characterizes this area. Further, an impressive increase of cancer and lung diseases, including those affecting children, impact thousands of inhabitants. Houses have been and still are constantly damaged and destroyed by many earthquakes caused by underground explosions; explosions that Bankers uses to extract the oil with the fracking technique. 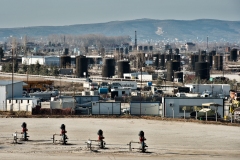 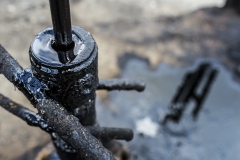 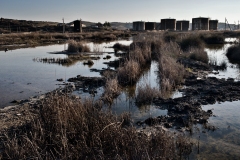 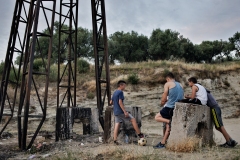 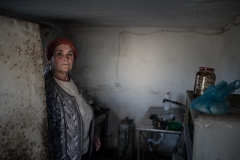 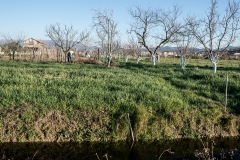 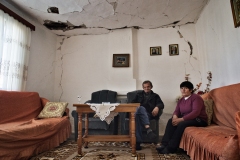 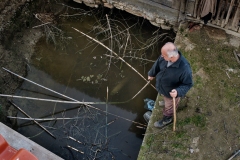 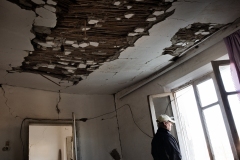 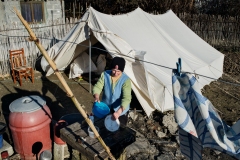