Sarajevo, today the capital of Bosnia-Herzegovina, has always been an important crossroads of Balkan history and culture. Sarajevo hosted the 1984 Winter Olympic Games.

Sarajevo, between April 5, 1992 and February 29, 1996 has been under the siege that will be remembered as the longest of a city in modern history. For four years, Sarajevo lacked electricity and running water, with its citizens reportedly living in pre-modern standards of life.

The four years of siege in Sarajevo caused damage to almost all of the buildings, 35 000 of which were completely destroyed. It is estimated that the Serbian Chetnik neo fascist militia artillery and snipers have killed more than 11 500 people, and left at least another 50 000 injured.

In Sarajevo, seven children who survived that terrible siege, now adults, remember, thirty years later, the war that now seems forgotten by everyone. 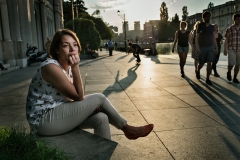 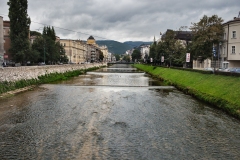 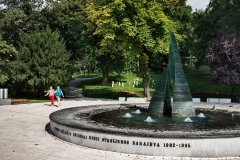 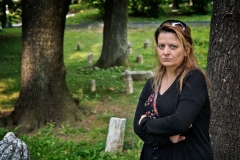 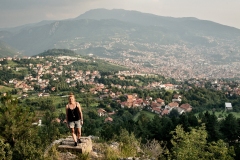 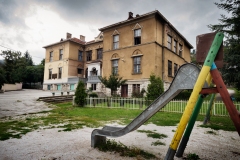 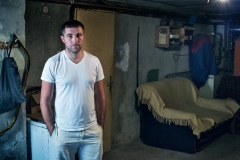 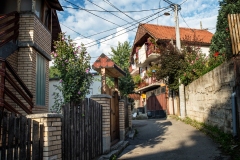 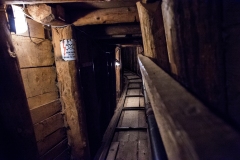 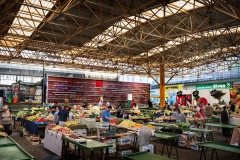 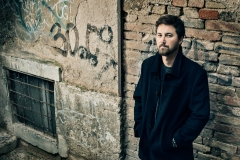 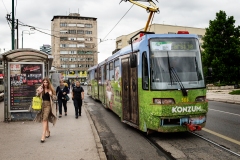