The Balkan migrant route has changed over the last few years. With the borders of Serbia and Hungary sealed, the desperate multitudes from the war theaters of the Middle East and North Africa, but also from Asia, attempt to enter Europe through Croatia and Slovenia. Between 2018 and 2020, around 20,000 migrants arrived from Greece and Turkey via the Balkans. The most represented nations are respectively Afghanistan, Syria and Iraq, but many of the migrants also come from Morocco, Iran, Algeria, Kurdistan.

Starting point for what migrants ironically call “The Game” is Bosnia and Herzegovina. Here tens of thousands of people have arrived, and continue to arrive, in the towns of Bihac and Velika Kladusha, located close to the border with Croatia. Welcomed in camps managed by the United Nations agency IOM, finding refuge in abandoned houses or, in the summer season, sleeping in the open in the countryside. And it is here, in these border towns, that the volunteers of numerous NGOs, local and international, carry out their mission of helping migrants, providing them with clothes, food, medical care and legal support.

“The Game” is a ferocious and rigged game, with few chances to enter the “Fortress Europe” through this risky route. In fact, the Croatian border guard operates on the border, in the manner of a Balkan militia, very armed and equipped with advanced territorial control technologies. An armed force for years generously financed by the EU, and in particular by Germany.

A police that does not limit itself to collective rejections, a practice prohibited by international laws on the right to asylum. In fact, “captured” people are usually severely beaten by agents. Who, in addition to stealing the little money they have, destroy their cell phones, a possible, embarrassing, proof, thanks to geo-localization, of the illegal rejection. Often stripped naked, always deprived of shoes, practices that do not spare women, the elderly and children, the migrants are then brought back to the border and expelled back to Bosnia and Herzegovina.

Where “The Game”, the dangerous bet of those who hope for a better future for themselves and their family, can start again … 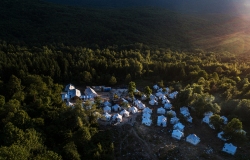 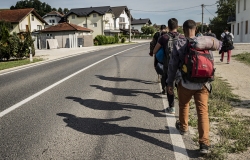 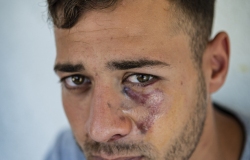 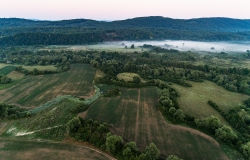 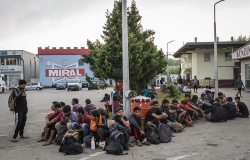 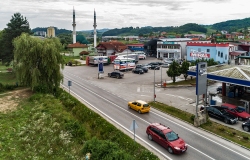 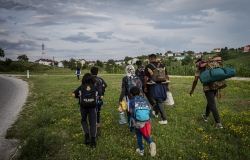 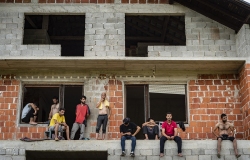