An ancient religion. The spread of witchcraft in Burkina Faso.

MIn Burkina Faso it is said that 50% of the population is Muslim, 30% Christian and 100% animist. In the African country this ancient religion, interwoven with often bloody magical rituals, plays an important role in the life of ordinary people. Especially of the many who live in rural areas, which represent most of the territory of what is considered one of the poorest African countries.
In the markets, even in large cities such as the capital Ouagadougou, hundreds of different animal fetishes can be found free for sale. Often belonging to species theoretically protected by law. They are used by sorcerers for magical “protection” practices, but also to hit competitors or enemies of their “customers” from a distance. According to animist beliefs, the souls of men and women move away from their bodies during the night and roam free. For this reason they can be captured by witches and sorcerers, who will use them to control their “owners”. Hundreds of women, and to a much lesser extent men, are accused every year of witchcraft, of being “soul eaters” and driven out of villages. In order not to be killed, they are forced to wander in solitude and without food and water, for weeks, in the savannahs and forests. Only the lucky ones manage to survive and reach the capital Ouagadougou, where some centers gather people accused of practicing black magic. In Sakoula’s, hundreds of women, often accused of being witches by their relatives out of envy or inheritance problems, live together with a few “sorcerers”. Only recently have some government social inclusion programs succeeded in the difficult task of getting these women to be accepted again within their communitiesof origin.
In the countryside, albino children and adults continue to be mutilated or killed, because some parts of their bodies are considered very powerful fetishes. In rural villages that of the powerful “fetish-man”, a disturbing middle ground between the sorcerer and the shaman, is still able to catalyze the respect and fear of the majority of the population.
Bloody episodes of crime, which in the past also involved members of the government entourage, have often been traced by the police to the practices of witchcraft
An underground and dark world that continues to thrive, challenging any process of modernization of the country from the point of view of human rights. A process that has been arrested for some time after the end of the revolution attempted in the country in the 1980s by President Thomas Sankarà. And today, uncertainty in the future, a dramatic consequence of the spread of jihadist violence and of a further worsening of the economic and social situation caused by the severe climate crisis affecting the country, is pushing increasingly large sections of the population to seek forms of security through practices. magical-religious. 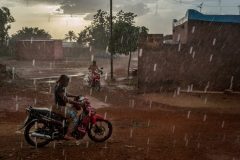 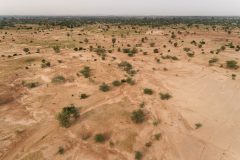 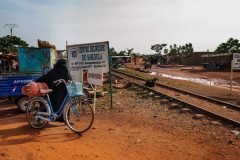 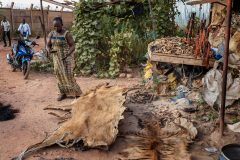 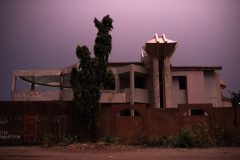 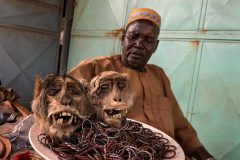 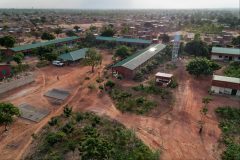 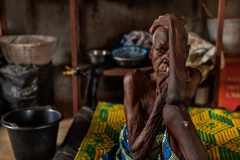 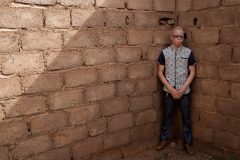 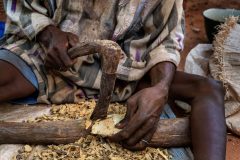 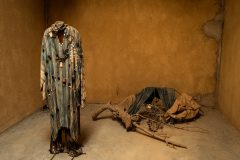 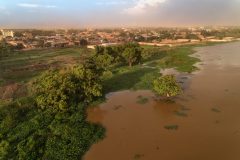 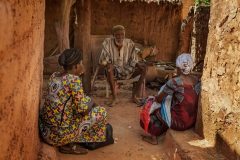 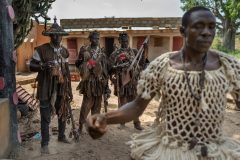 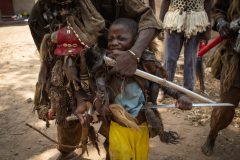 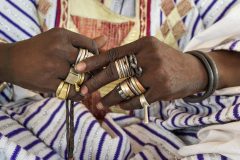